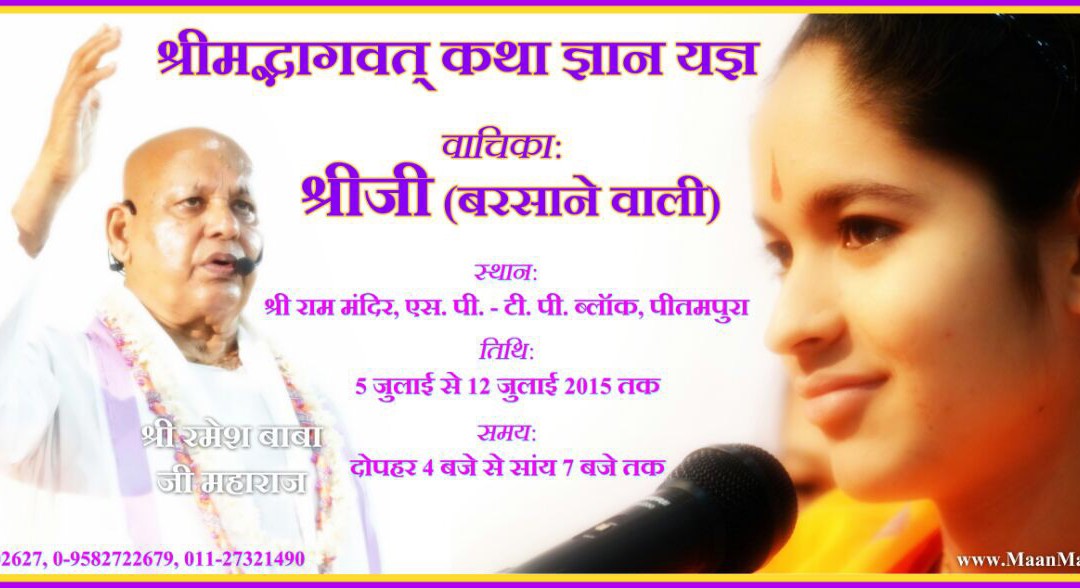 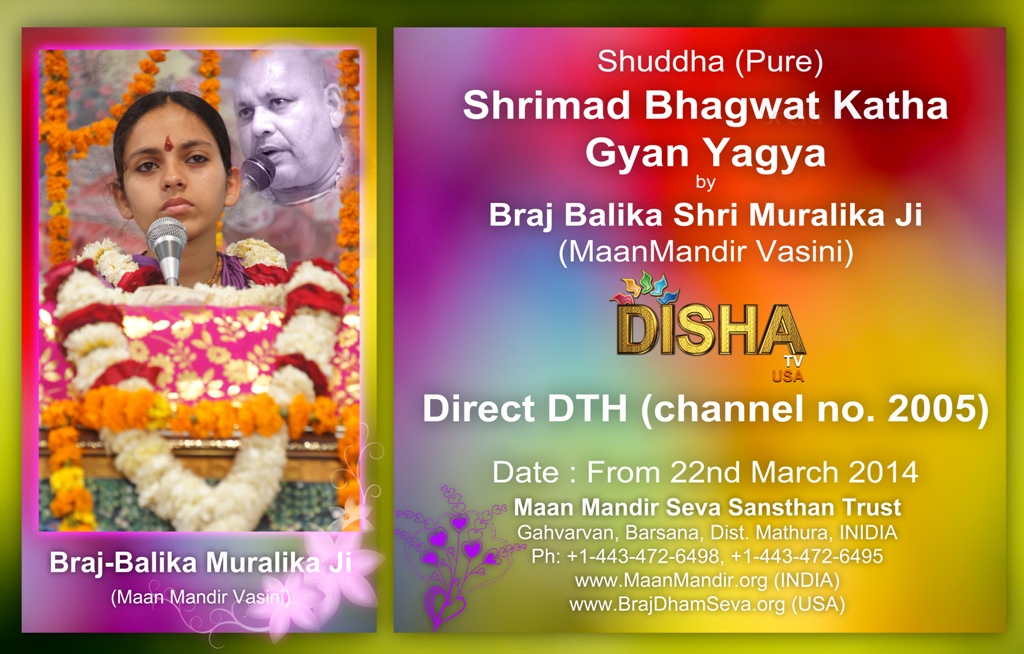 In past couple of months, Shri Muralika Ji’s Bhagwat Katha Saptah was telecasted Live on Sanskaar and Disha TV Channels. It was watched all over the country through TV channels and by NRIs though Youtube and Internet. Ever since then, we have been getting... 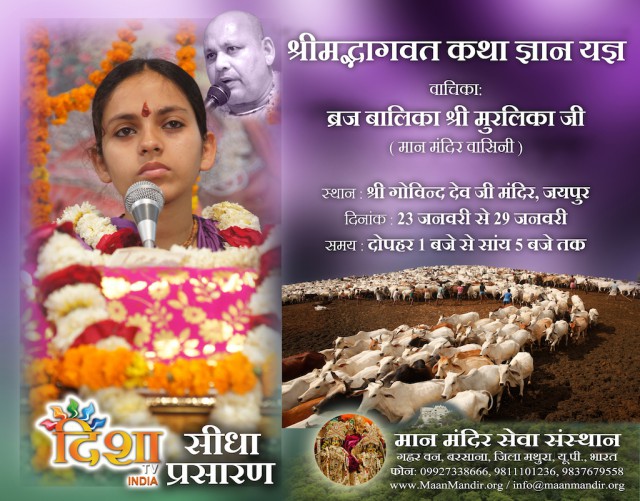 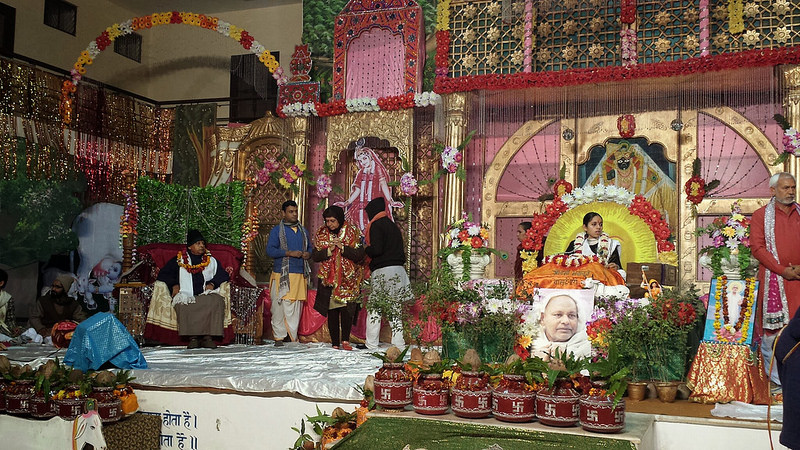 Here you can watch the complete katha as a youtube playlist.

Here is Katha for day 3: